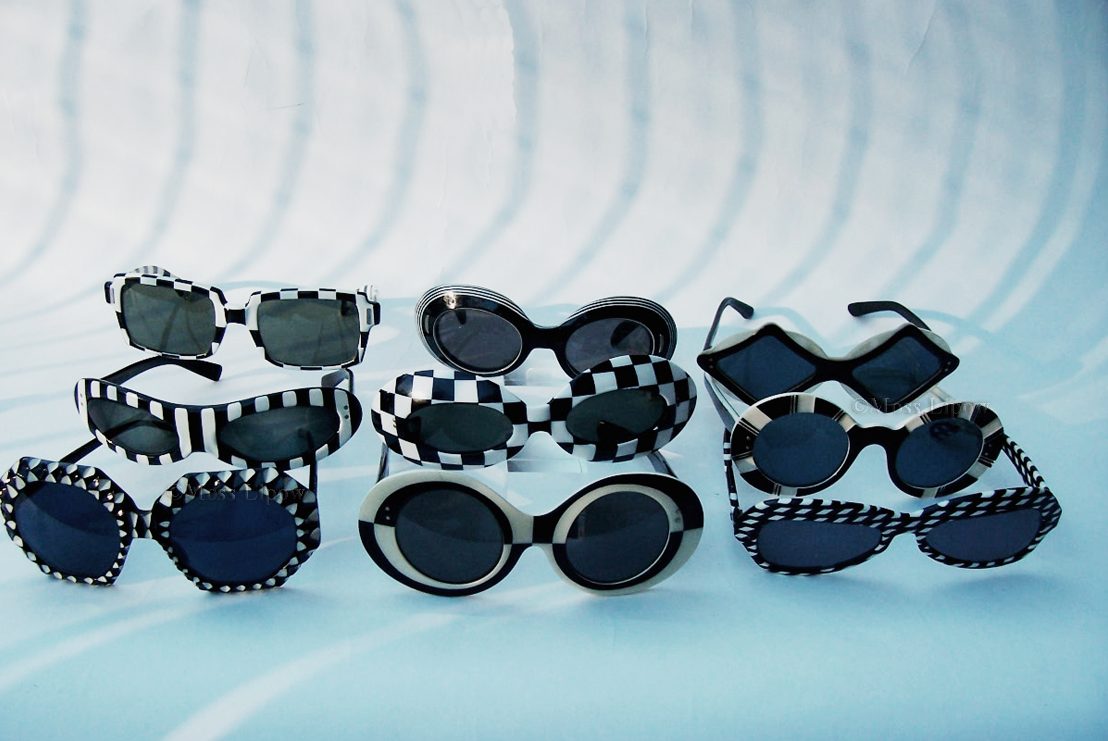 Fashion cycles went quickly and differed radically from year to year during the 1960s. I’ll admit I have a fondness for much of the design of the era. I still marvel at pictures of the 1964 World’s Fair in Flushing New York. I’ve always liked Modernism with Jetsons overtones.

In 1965 the Museum of Modern Art in New York had a well publicized Op-Art exhibition and for some reason it had incredible traction in the world of eyewear. 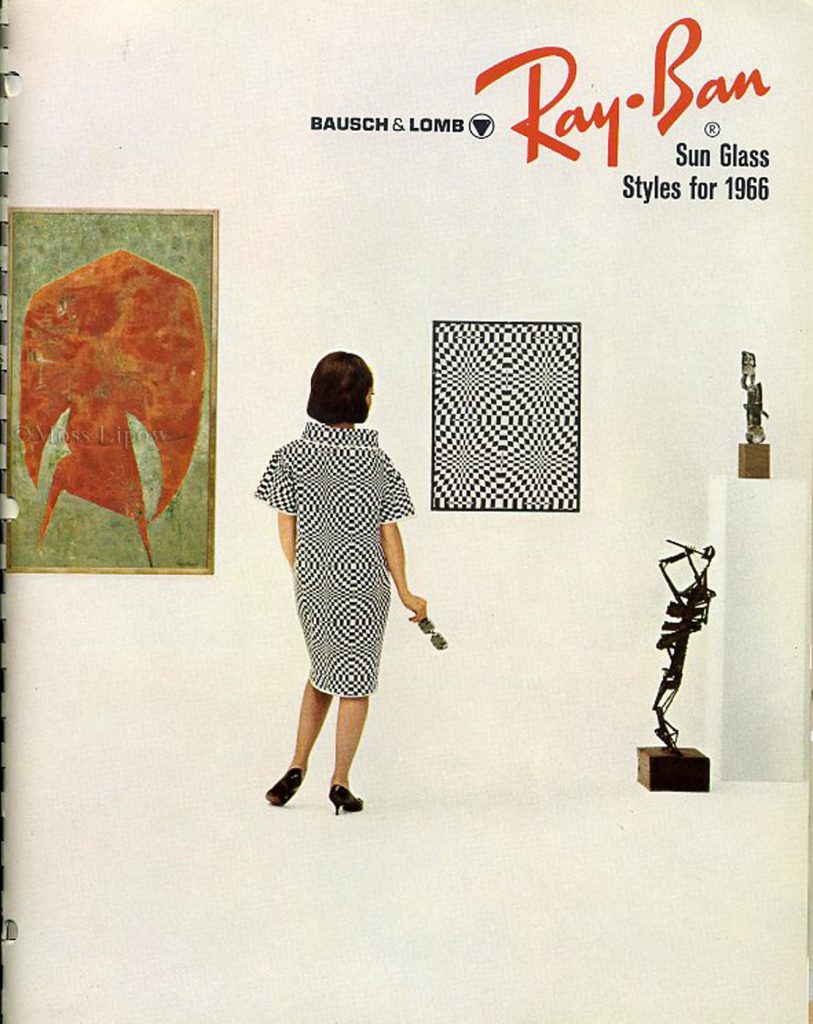 Cover of 1966 Ray Ban catalogue. The influence of the 1965 MoMA Op-Art show is obvious. 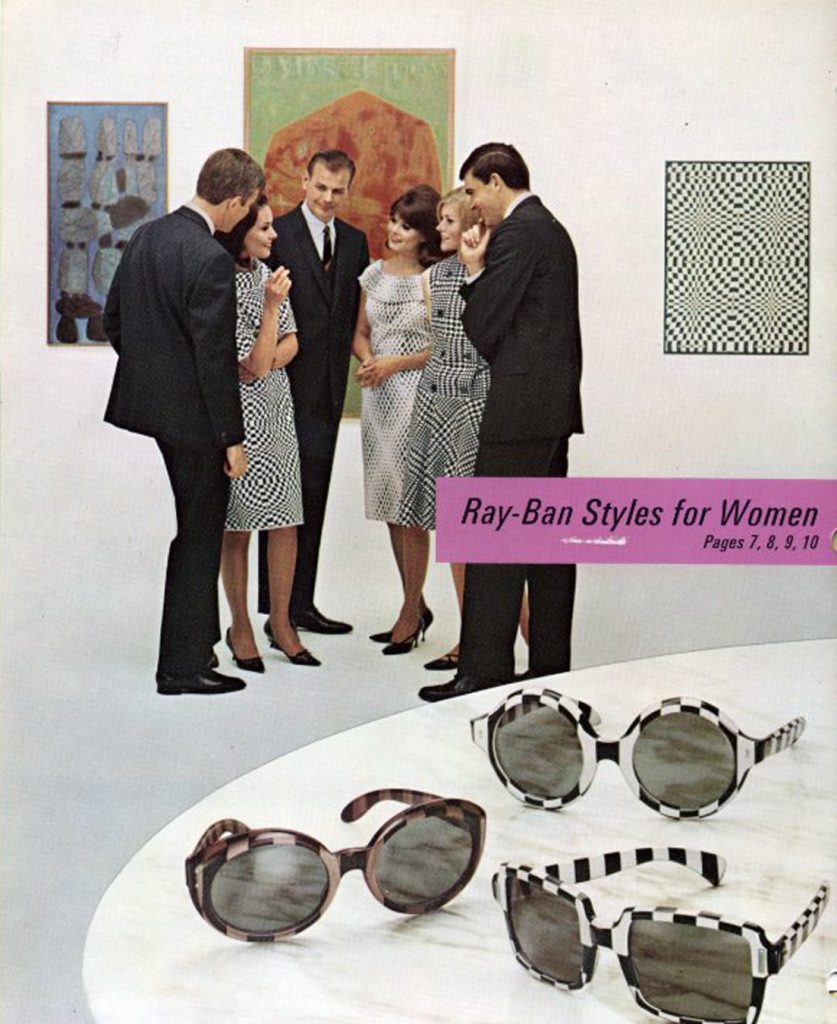 Cover of 1966 Ray Ban catalogue. The influence of the 1965 MoMA Op-Art show is obvious.

Even as these styles were being made I suspect everybody realized they’d become dated quickly, but it didn’t matter. In those days it was O.K. for sunglasses to be made to be fashionable for only a brief window of time. They were inexpensive enough for people to buy them without thinking twice. 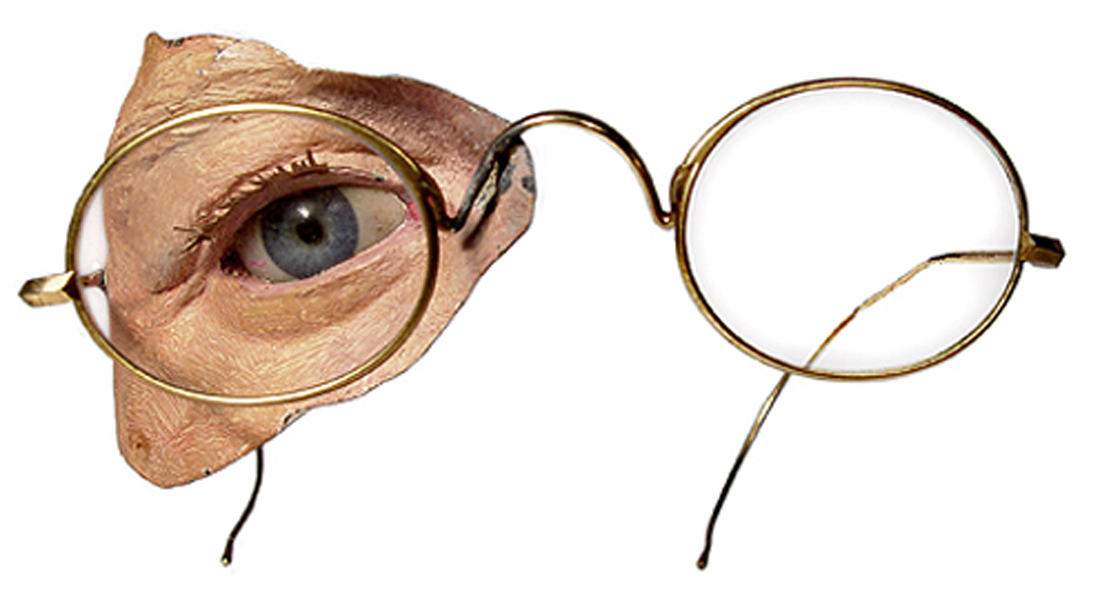