Bollé Shield Sunglasses with Integral Nose and the Bubonic Plague 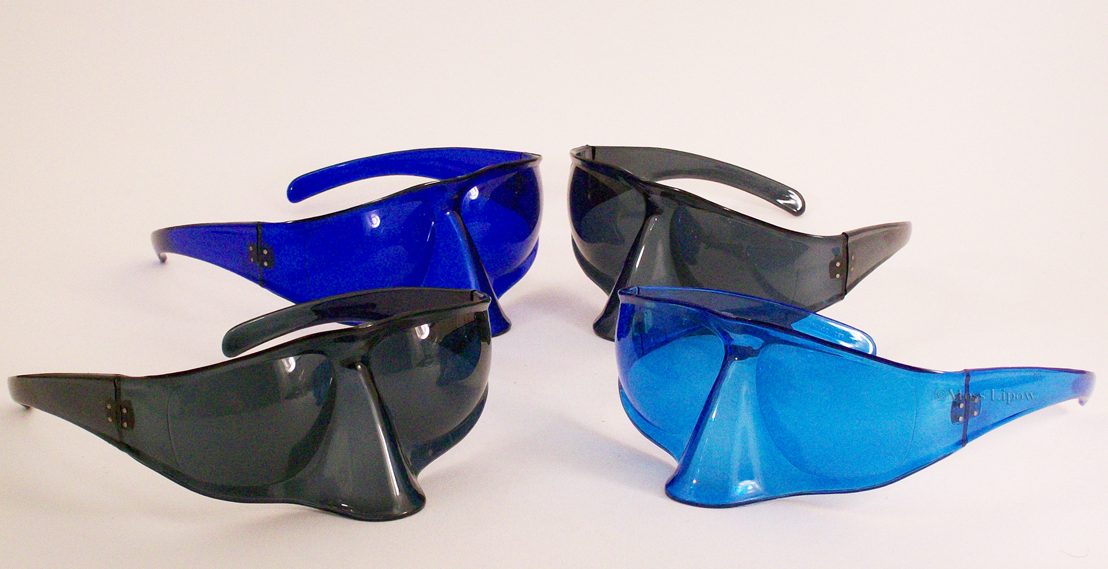 Bollé Shield Sunglasses with Integral Nose and the Bubonic Plague

Whenever I had a chance to pick up a pair of these vintage Bollé polycarbonate sunglasses I usually did. Not only did they protect your eyes, they protected your nose, too. How could you lose?

Besides, multiple pairs displayed well together.

One Halloween costume I’ve never worn but hope to one day is that of a 17th Century plague doctor. 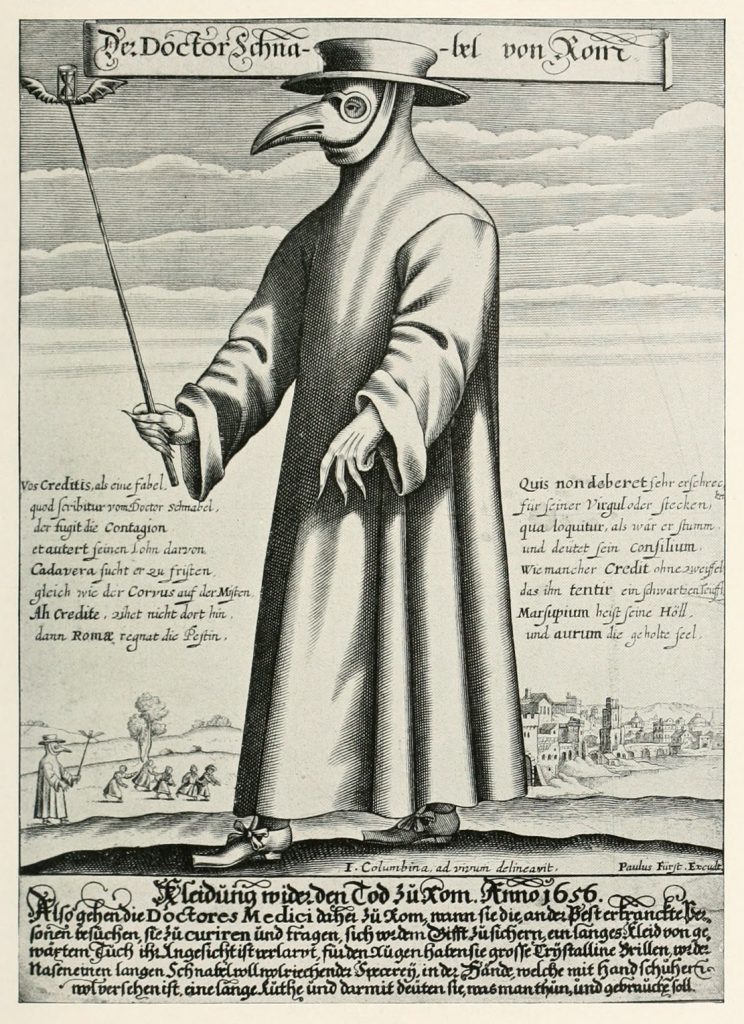 Plague Doctor circa 1656. A possible inspiration for the Bollé sunglasses with integral nose.

It, too, has an integral nose. According to the “science” of the day the nose was a practical necessity. Bad smells were believed to carry disease, so a plague doctor would fill the nose of the mask up with camphor and straw to protect himself from the stenches. He’d then bleed the patient with leeches to “rebalance his humours”. I’d be curious to see data on the mortality rate of both the patients and the doctors.

But the costume is amazing.

Last time I was in Venice I was at a store that specialized in carnival costumes. I was about to buy an expensive papier maché mask with integral nose but was deterred by the fact it wouldn’t have fit in my luggage.

The Bollé nose wrap sunglasses, on the other hand, shipped in a small box.