The threat to Luxottica 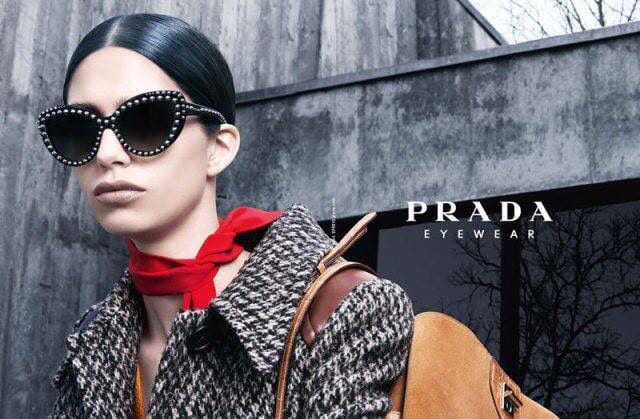 The threat to Luxottica

Last post I noted that Luxottica had guarded themselves pretty well from their licensors going in-house for eyewear. In recent years they’ve avoided licensing from the luxury goods conglomerates, which were always the most likely to go in-house. Truth is, though, Luxottica is still vulnerable. Maybe not as much as Safilo, but vulnerable.

I recall once reading that Prada and Miu Miu combined represented close to a billion dollars in eyewear sold per year for Luxottica. Since the source document has vanished from my computer, let’s just say Prada’s name sells a few hundreds of millions worth of eyewear any given year. I figured I’d read Prada’s annual report to see how much actual money they got from their license deal. To my astonishment their total royalties income (from all sources!) was less than 40 million euros.

It seemed a low number, considering their branding substantially made all those sales. I’m sure Prada thought so, too. That’s probably why they left their license with Luxottica in 1999 and formed their own optical company in partnership with De Rigo. 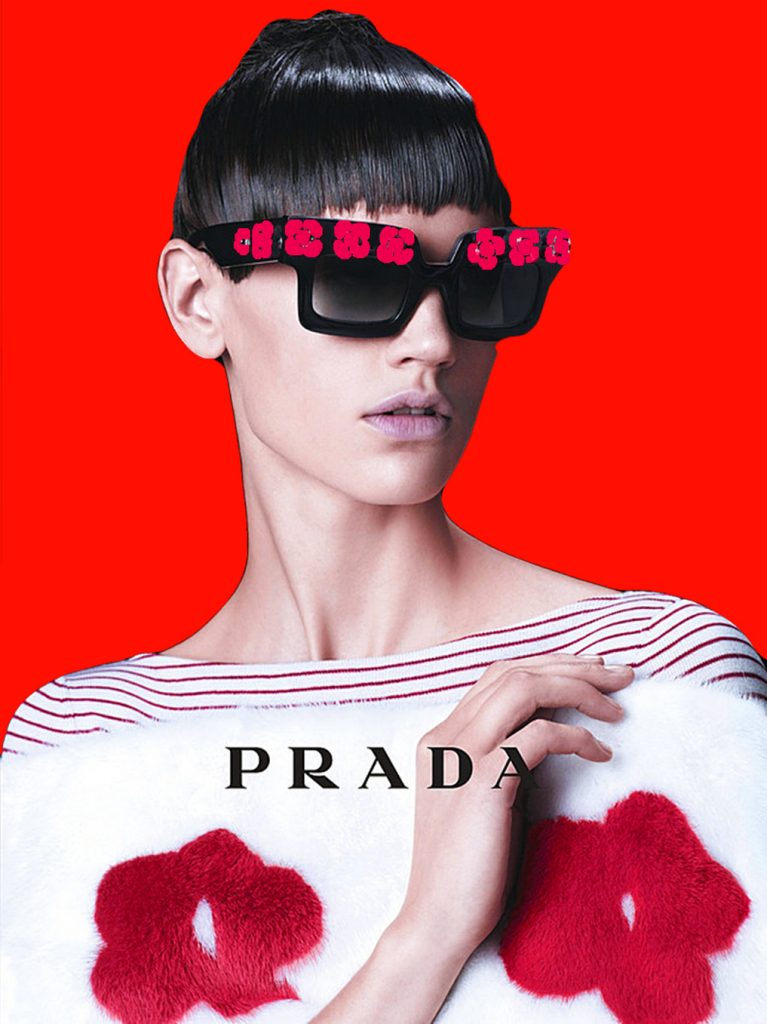 What was the result? Sales plummeted, and by 2002 they were back with Luxottica, who promised to nearly quadruple their sales in a year.

Another way to understand the might of Luxottica’s distribution is by asking yourself the question: Which brand has the higher Q Score, Dior or Prada? Worldwide, I’d say it’s pretty close, but Dior Eyewear, manufactured and distributed by Safilo, only generates roughly 1/3rd of Prada Eyewear’s revenue.

And Safilo is no penny ante operation. Obviously Kering won’t even be able to match them at first. But the real question for the luxury conglomerates is whether net revenues will top the royalties they’d received. This is certainly achievable.

LVMH and Kering were great candidates for forming their own distribution networks because they have many, many lines they can offer, each with its own brand identity. Each can fill different niches in the market thereby generating more money collectively while sharing infrastructure and enjoying economies of scale.

But what about more solitary giants like Prada, Chanel and Armani?

Having basically one brand each, it probably wouldn’t pay for each to set up costly infrastructure just to distribute their individual brand. But there’s another way: They could pool their resources and form a joint manufacturing and distribution company. Such cooperation between titans is not unprecedented. Sony Music Entertainment, Universal Music Group and Warner Music Group did something similar in creating the video hosting platform Vevo.

This would be a nightmare scenario for Luxottica. I wouldn’t write it off as completely unlikely either. If the thought’s occurred to me, I’m sure it’s occurred to one or more of those companies. In such a situation, Luxottica would either have to raise royalties or, maybe, partner with the new entity, like Safilo partnered with Kering Group.

Something like this is the one thing Del Vecchio couldn’t entirely hedge against. It would be a logical “next shoe to drop” in the current industry environment. 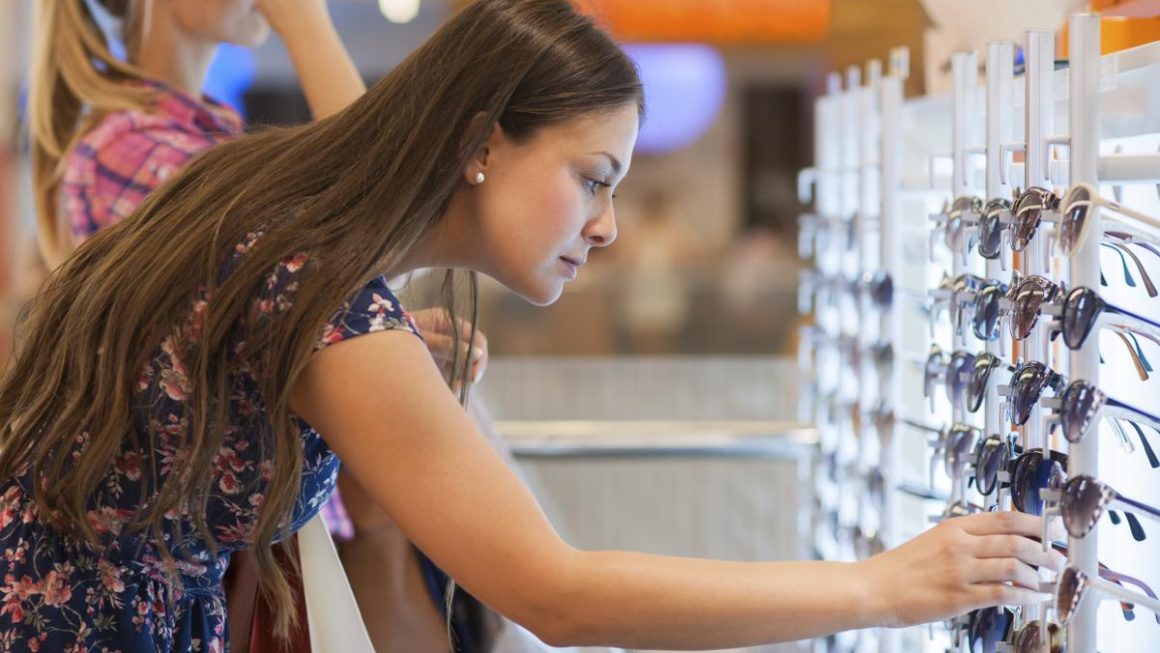 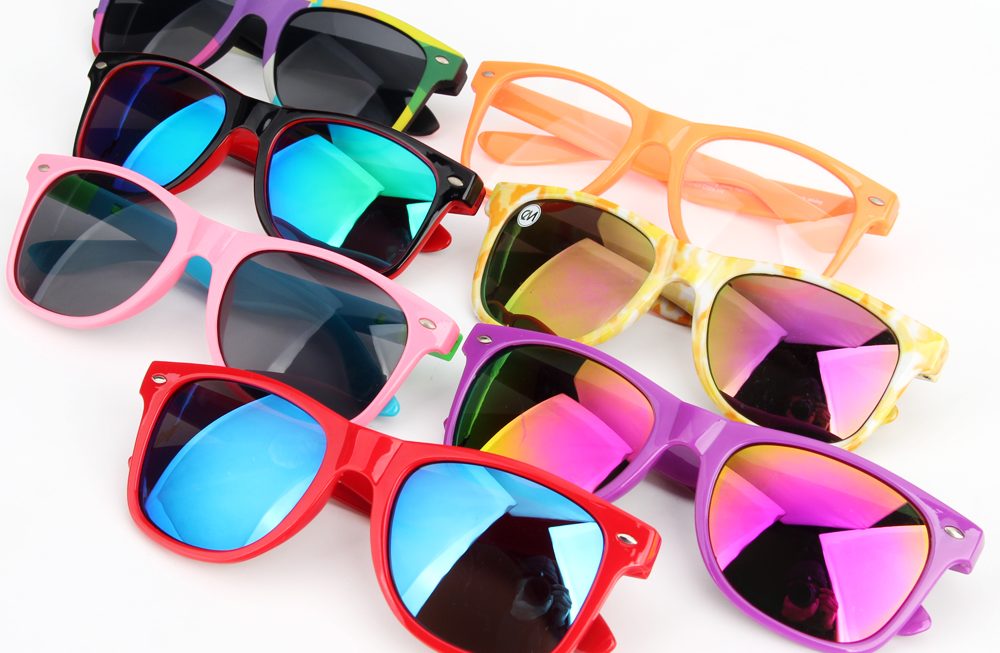