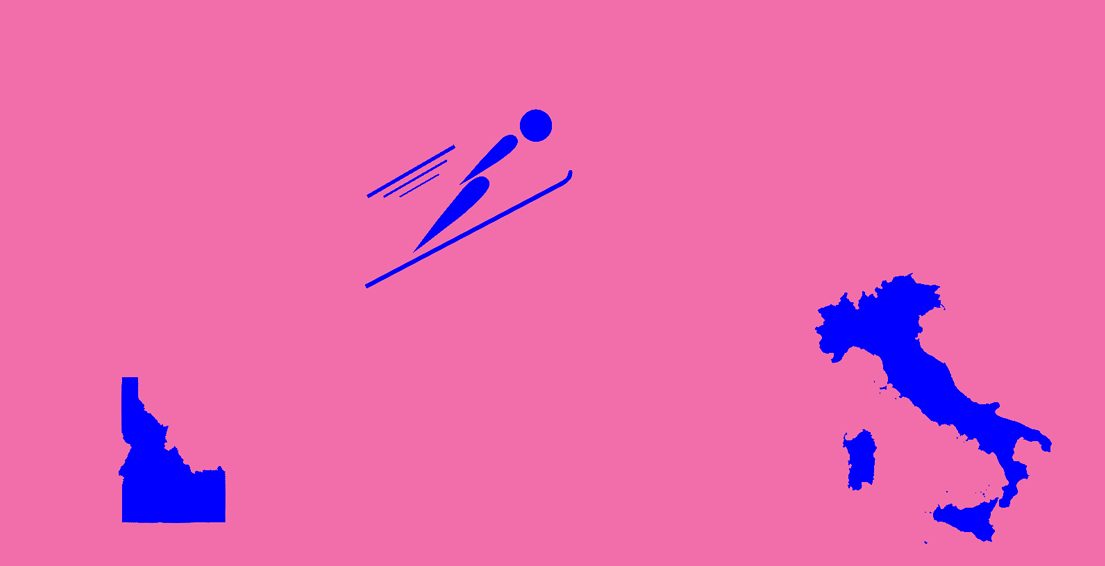 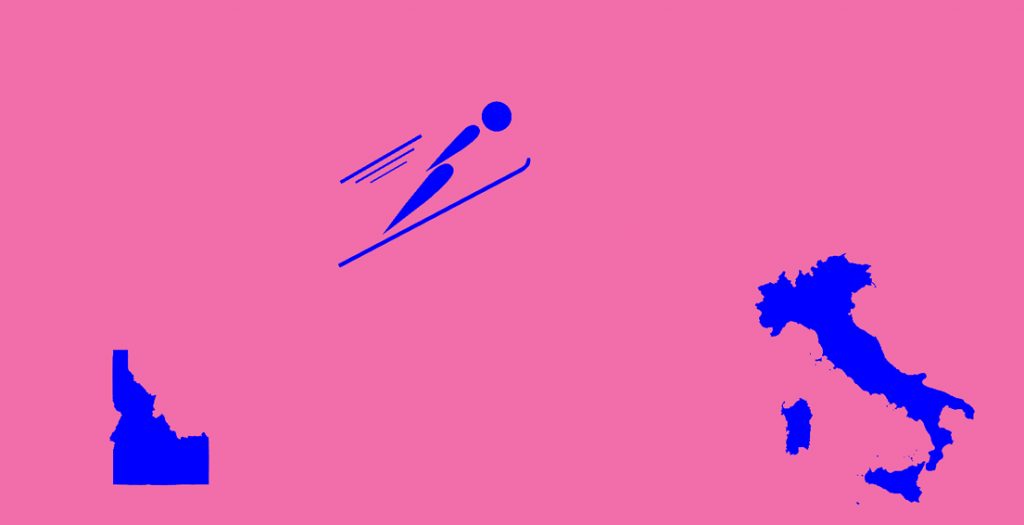 The scramble to extract more equity from house brands has begun.

The creation of Kering Eyewear has begun to produce interesting fallout. Kering owns the Gucci Group and plans to eschew licensing and produce all its eyewear in-house going forward.

The largest companies in optical, of course, have never made any significant effort to build brands of their own, relying on brand licensing instead.

Luxottica has made some key permanent acquisitions to its brand portfolio in recent years. These include Ray-Ban, Oakley, Oliver Peoples and Alain Mikli. Luxottica has a market cap of $23.5 billion, which helps. Safilo, on the other hand, currently has a market cap below $1 billion. This makes expanding its brand portfolio more difficult. They own Carrera, Polaroid and Smith.

From the Idaho Statesman:

Why Smith Optics is leaving Ketchum
The company has not met the expansion goals its Italian owner made back in 1996.
By AMY BUSEK
IDAHO MOUNTAIN EXPRESS October 25, 2014
The decision to close the Ketchum headquarters of Smith Optics is aimed at fulfilling its parent company’s desire to make Smith a bigger worldwide brand, the parent firm’s CEO says.

Robert Earl “Bob” Smith, an orthodontist with a passion for skiing deep powder, came up with the double-lensed, vented ski goggle that is now the industry standard. Smith founded Smith Sport Optics in 1965, establishing its headquarters in Ketchum in the early 1970s. He sold it in 1991. Safilo Group, an Italian eyewear company, bought it in 1996.

This week, Safilo said it would move operations and design, administration and other headquarters jobs out of Ketchum, phasing out Smith’s presence there over the next few years.

Luisa Delgado, who took over as Safilo’s CEO last year, visited Ketchum to discuss the closure with employees and the community. She said that when Safilo acquired Smith, plans to expand the company did not materialize.

“The thought at the time was that Smith would become a global sports and outdoor brand and would somehow be managed as part of the total Safilo company,” she said. “This never quite happened.”

Getting organized to go global, Delgado said, would require integrating Smith more fully into the mother company. So she put together a task force to study Smith’s future.

“We truly believe that Smith could be delighting consumers and tribes across the world, yet it’s barely available (globally),” she said. “Therefore, we have put together a 2020 plan to really go global with Smith.”

By 2020, Delgado said, Safilo Group predicts Smith could more than double in size, provided it expands into international markets from its currently narrow sportswear distribution channels.

Safilo went with Portland because of its proximity to the outdoors and a major airport, talent and labor force available and access to marketing and key consulting firms, the company indicated. The official headquarters of Smith will cease to exist, Delgado said, and Smith will be managed as a brand from Safilo’s Italian headquarters. Delgado said Safilo wants to use Portland for other brands under its umbrella, too.

“That’s where the synergy comes from,” she said. “Being one company with multiple brands rather than a one-brand company.”

Other Ketchum jobs will be moved to a production plant in Utah and Safilo’s U.S. headquarters in New Jersey.

I don’t really know the situation at Smith. If the problem is distribution it seems that could be handled without wiping the slate clean in terms of the brand’s corporate culture. Smith’s sales were reported over $100 million as of 2012. That’s not so bad.

Close corporate control is generally anathema to brands created and grown outside that corporate culture. The stated goal of “Being one company with multiple brands rather than a one-brand company” indicates the current oligopoly will not handle the death of the brand licensing paradigm well.

In the future the industry will need to think differently. Product individuation will be more important than economies of scale. If companies are going to cope with changing market conditions they’ll have to avoid the knee jerk instinct to centralize control.

The smart play would be to decentralize control and enable independent, visionary leadership in their portfolio brands. The example has been set by those tech giants that have managed to harness the creative strength of talented individuals to drive a culture of growth and innovation.

A more expansive entrepreneurial vision is needed. We will see it: If not from the optical industry’s current leaders then from its future leaders. 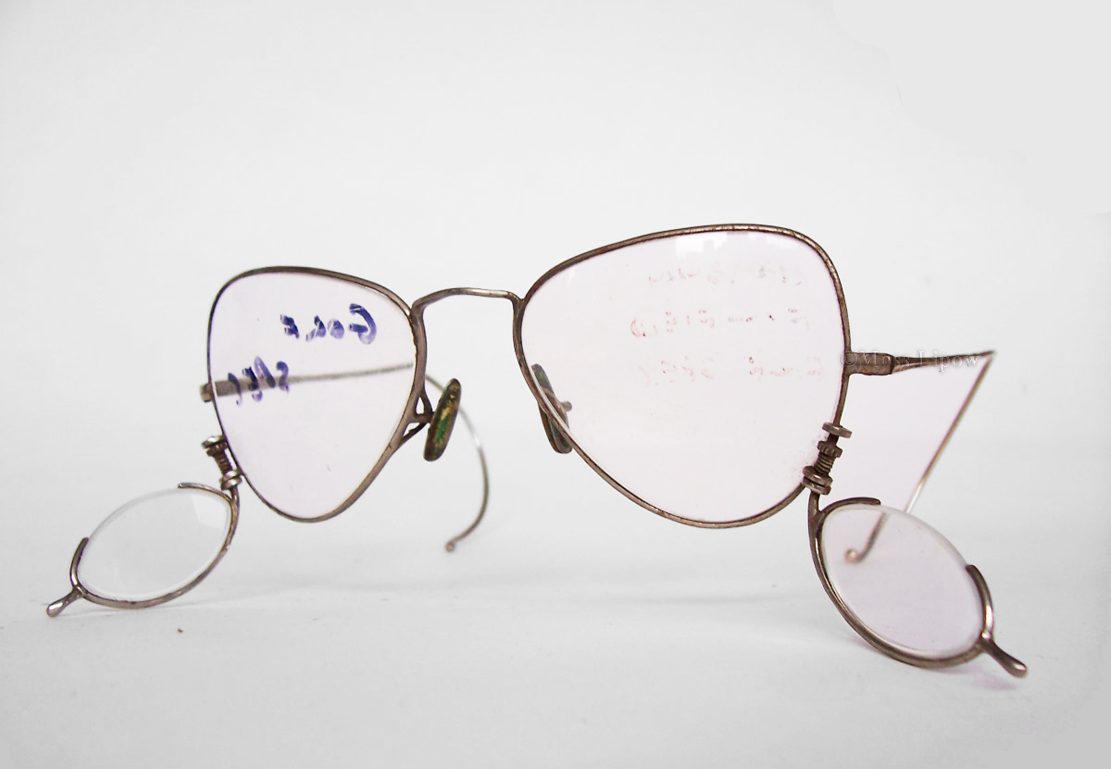