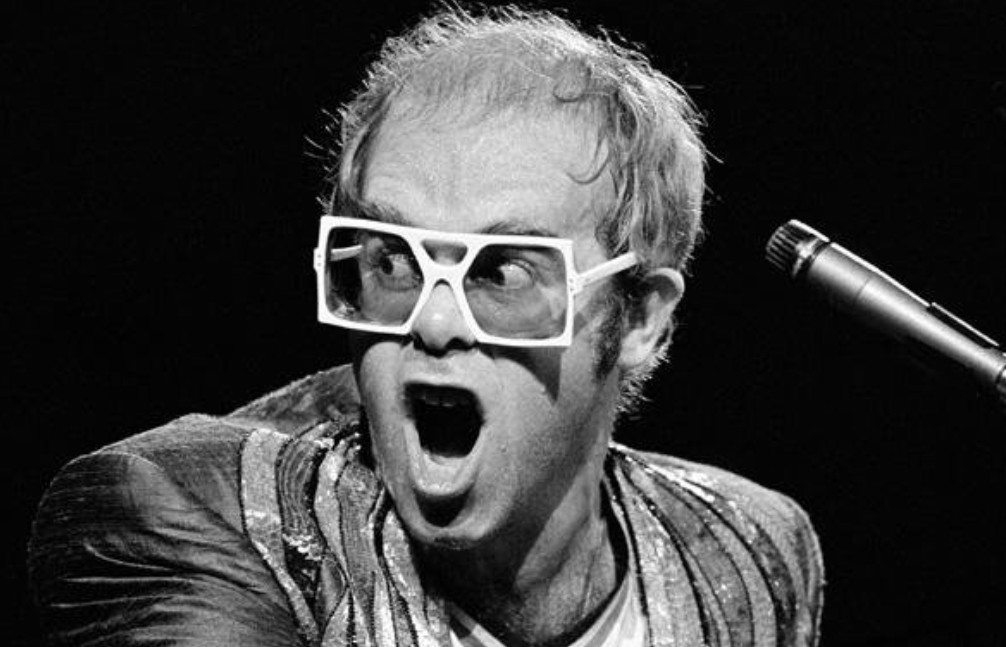 In honor of May Day I’ll recount the time I scored a pair of Elton John sunglasses – made by the now defunct May Optical Company of Wareham Massachusetts – from eBay.

If you collect vintage eyewear you’ll know some of Elton John’s sunglasses are harder to find than others. Certain frames, like these square Anglo American’s you’ll see from time to time:

Others are out there if you look. I believe this is an Anglo American frame, too: 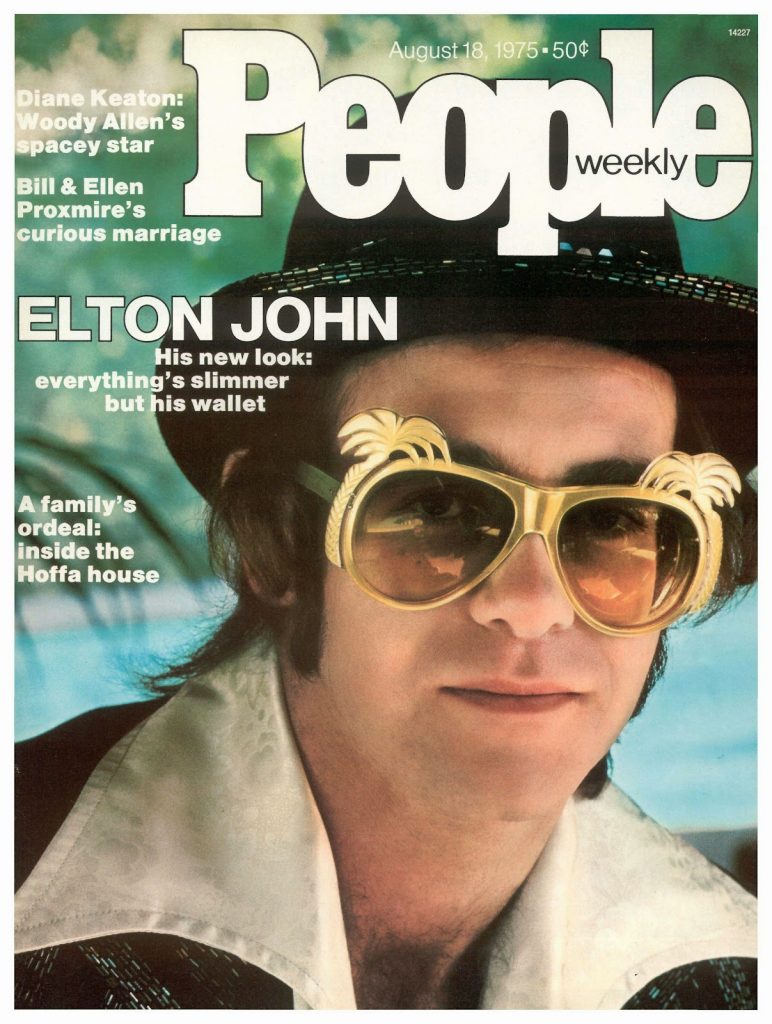 The really freaky and interesting ones are harder to find.

I had always thought certain frames, like this one, were one-offs: 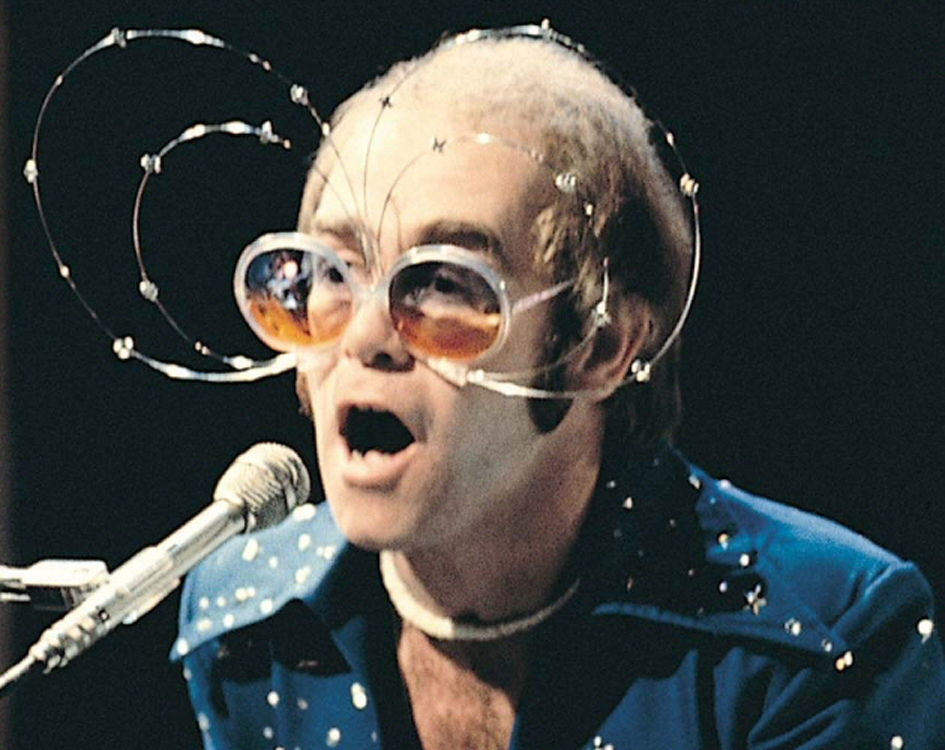 But one day I’m browsing eBay… Searching there for “Elton John sunglasses” is usually a disheartening experience; a pageant of garbage, hyper-shoddy and emitting a dim whimsey. The adjective “Elton John” is a sort of catch all for every kind of cheap novelty frame. But I figured I’d give it a try… And there it was! The proverbial gemstone in the dungheap. The seller had posted an image of Elton wearing his from the auction catalogue when he sold off all his stuff. I’m guessing other collectors found the search so arduous and unrewarding that they didn’t bother with it.

If there’s a thrifting lesson – and life lesson – to be learned there, it’s the importance of persistence in the face of all obstacles, including tedium.

I received the piece. The system holding the wire hoops in the frame was an odd one in which pressure created by small screws held them in place. The previous owner had lost a screw and tried to glue the hoop in. Nothing that couldn’t be fixed. I sent the piece out to be repaired. A confluence of chaos involving publishing deadlines, a talent contest, and a bunch of other things prevented me from including the piece in the book. 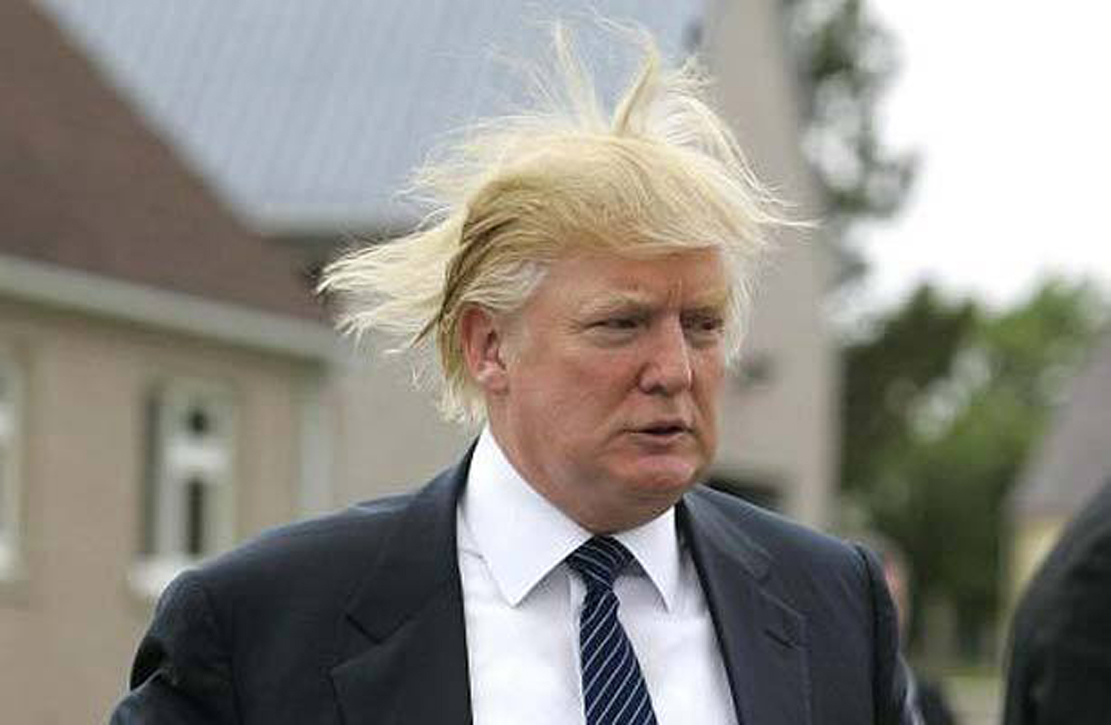 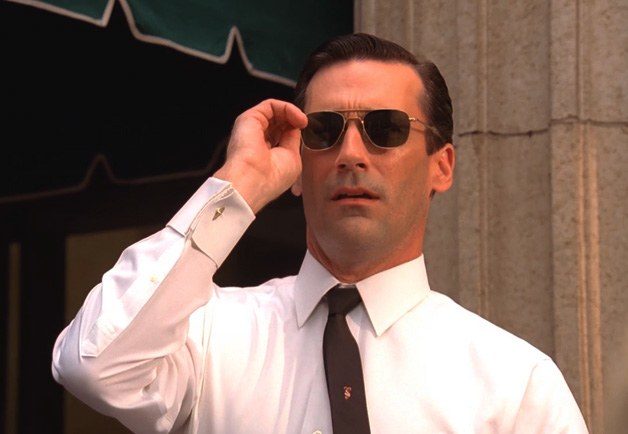 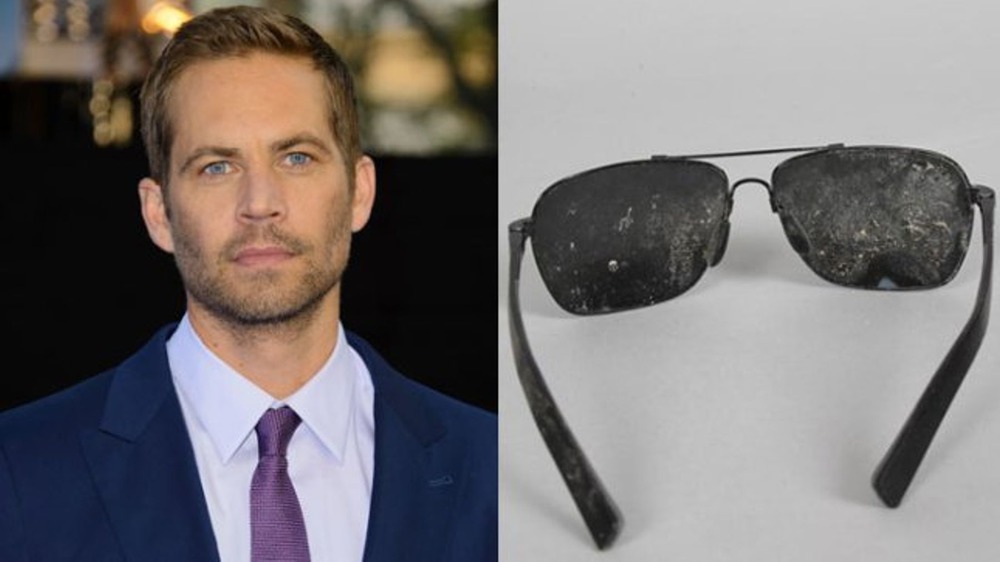