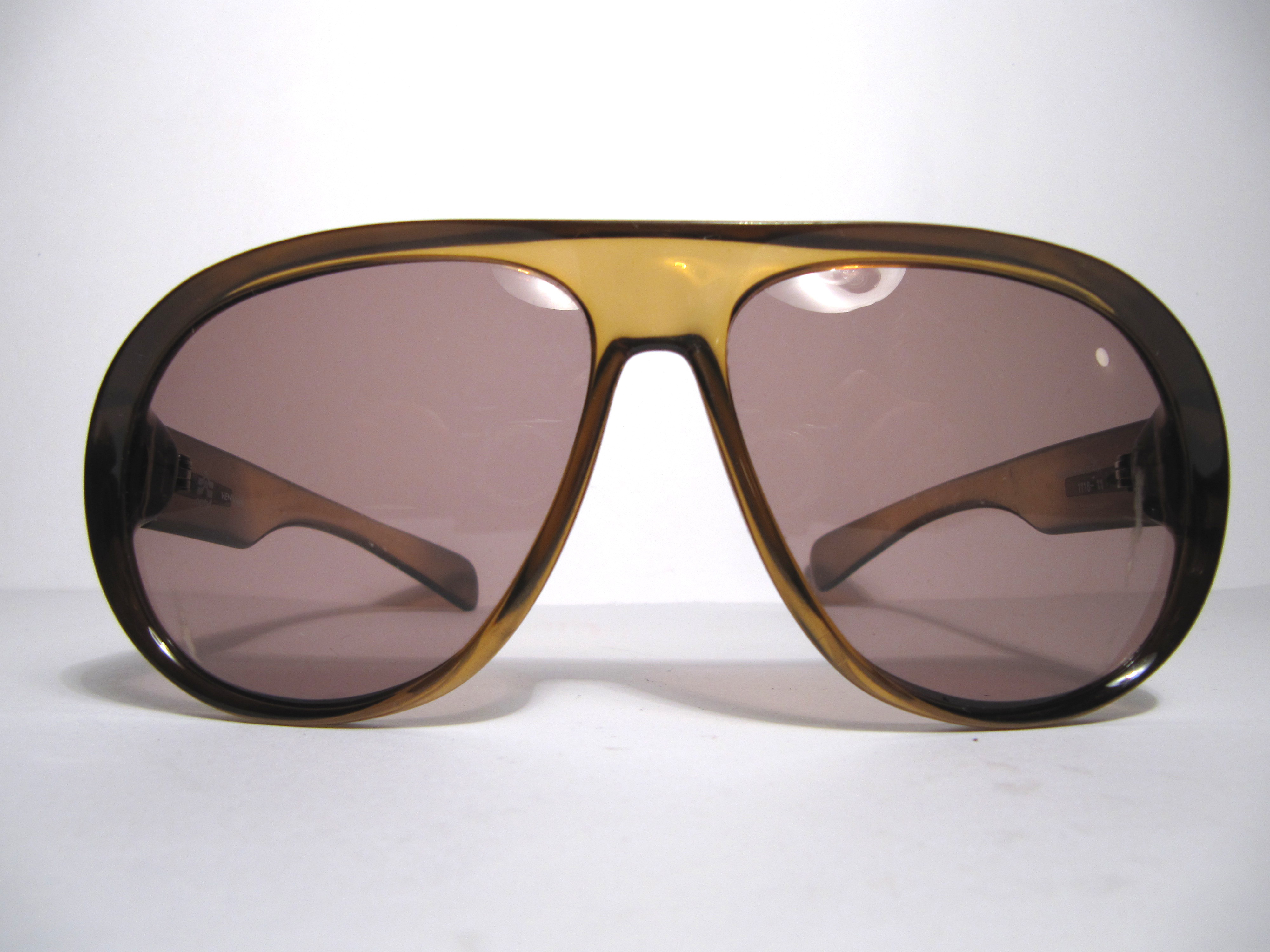 In fashion design it’s usually the apparel designers who are colorful. It’s a selling point. I suspect some people trust an object or article of clothing more if the creator is theatrically artistic or off-center.

But ladies and gentlemen, allow me to introduce you to Udo Proksch: 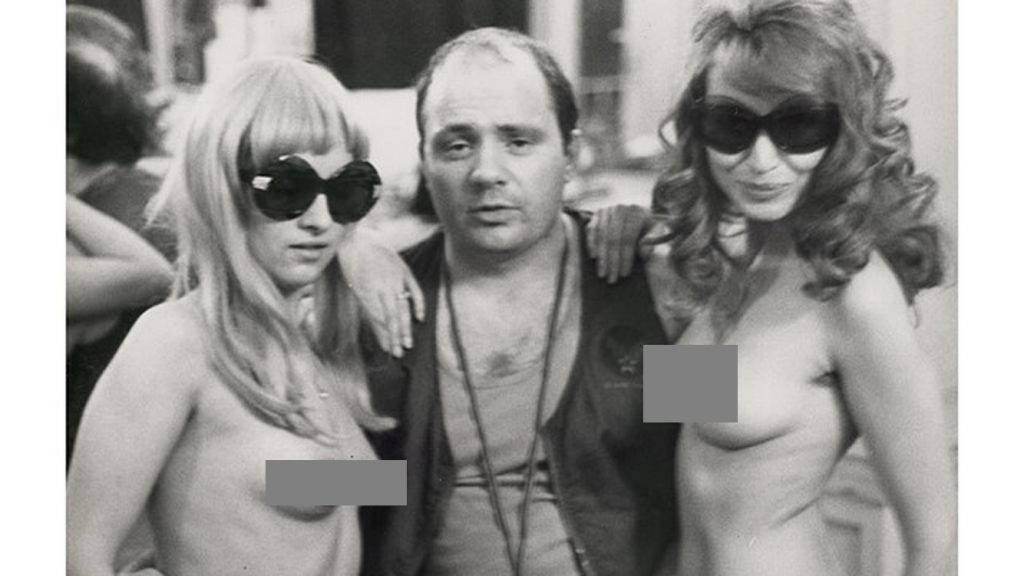 (In a way this photo is similar to my profile photo here. I don’t think stylist Tabitha Simmons used it as a conscious inspiration, though.)

His crime was blowing up a ship full of supposed uranium mining equipment he owned in 1977 to claim the $20 million it was insured for. Unfortunately he was unaware there were still six people on board when the time bomb detonated.

What was surprising was the involvement of Austrian officials in the scandal. As Wikipedia tells us:

The ex-Minister of Foreign Affairs was sentenced for forging documents authenticating the cargo. Two other Ministers were dismissed for obstructing the investigations. The Minister of Defense, a shareholder in the Proksch firm, had given permission to deliver explosives to sabotage the ship and committed suicide when that became clear.

He was also chums with Ferdinand Marcos and stayed as a guest at his Presidential Palace while he was on the lam.

The case has spawned a movie, a musical and at least one book. A German language documentary on the life of Proksch was recently released. It was titled “Out Of Control”.

Maybe the documentary sheds some light on how someone goes from being Wilhelm Anger’s head designer at Carrera (his first important design job in 1956) to the heavily connected lunatic he apparently became. I hope it comes out with subtitles sometime. For now let’s take a look at some the work Proksch did for Viennaline and his own line, called “Serge Kirchhofer”. What might get lost in the shuffle here was that he was actually a very talented designer. 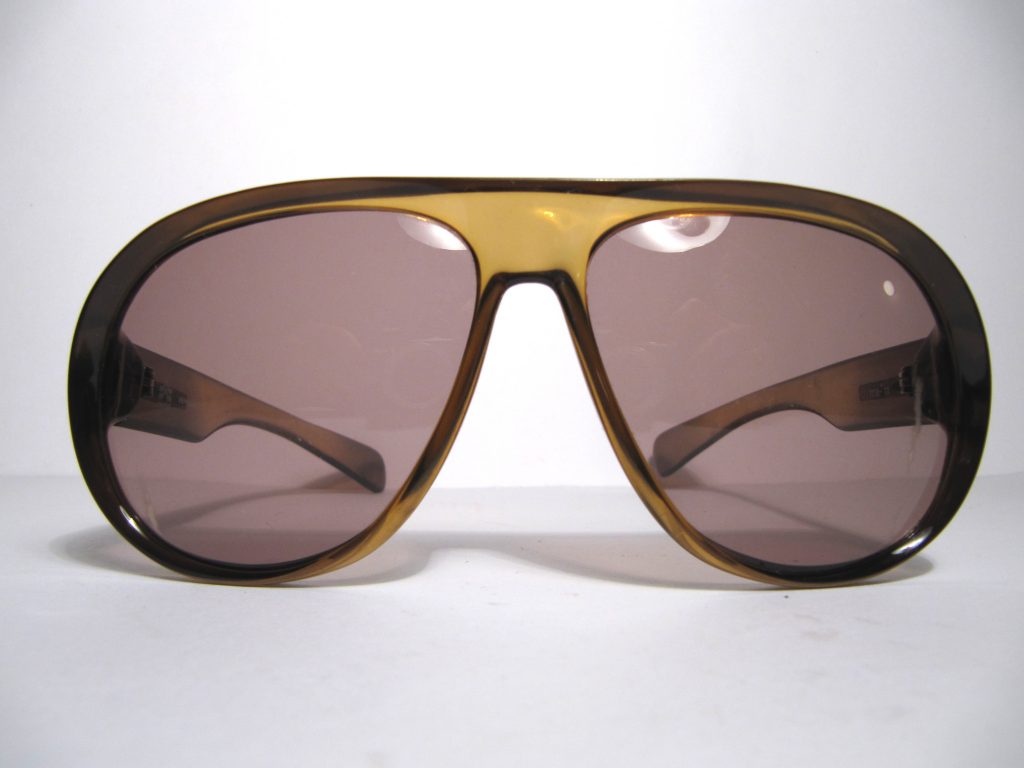 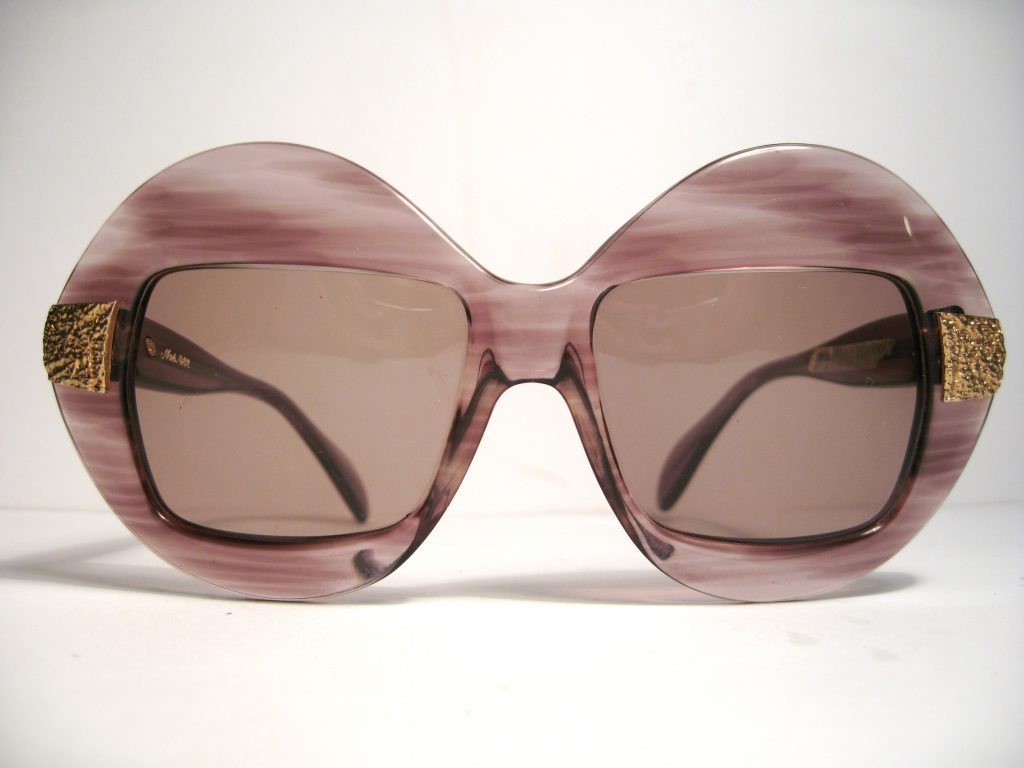 Modernist sunglasses designed by murderer Udo Proksch. This is the same style sported by the blonde on Proksch’s right arm. 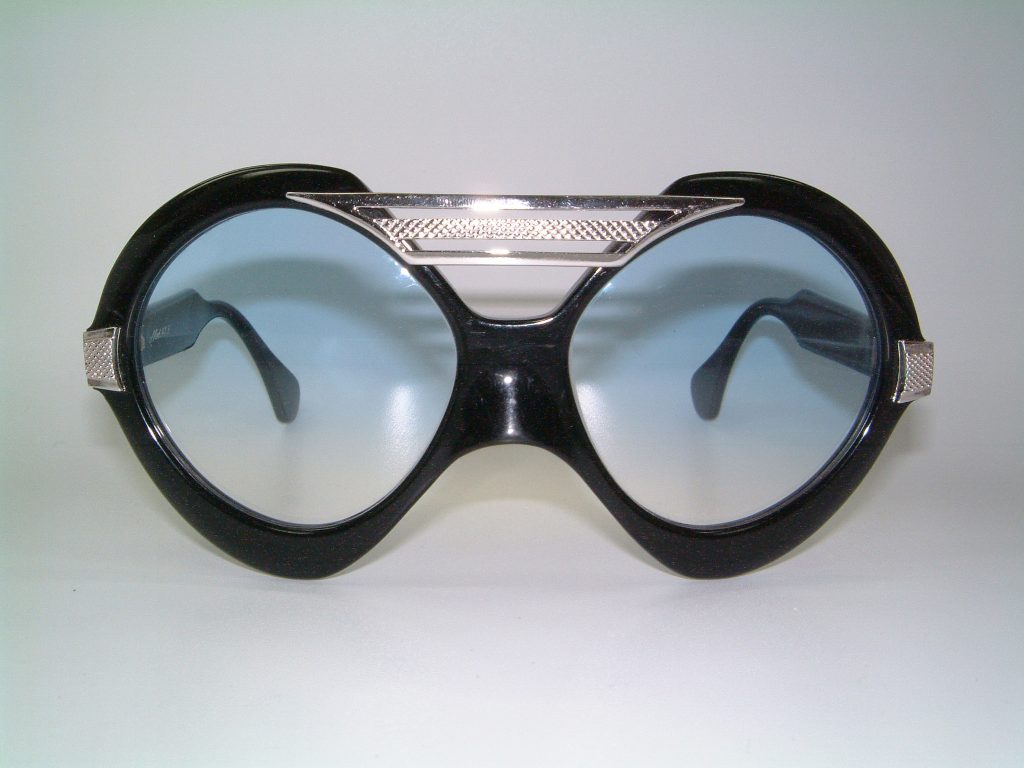 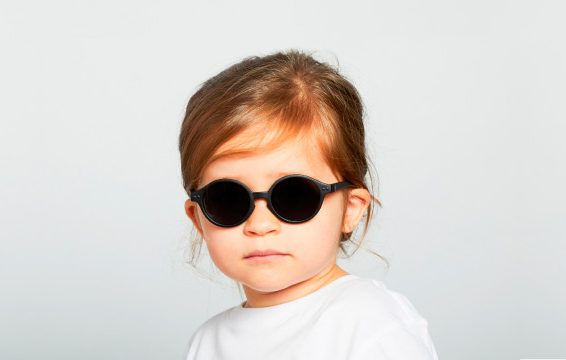 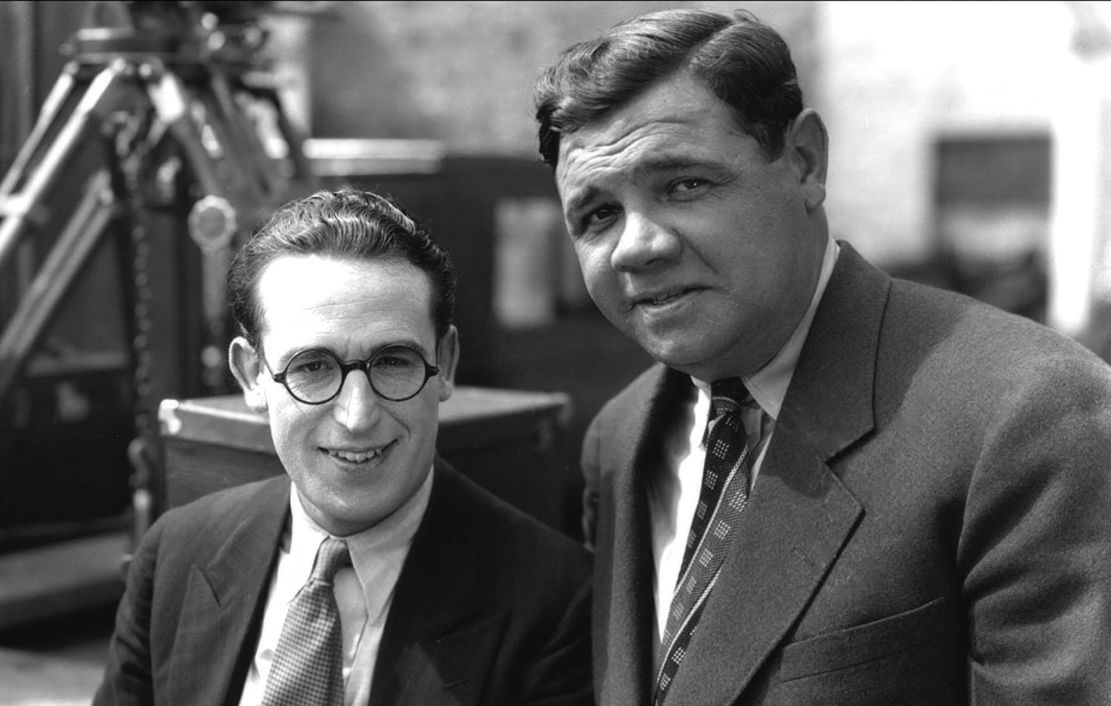 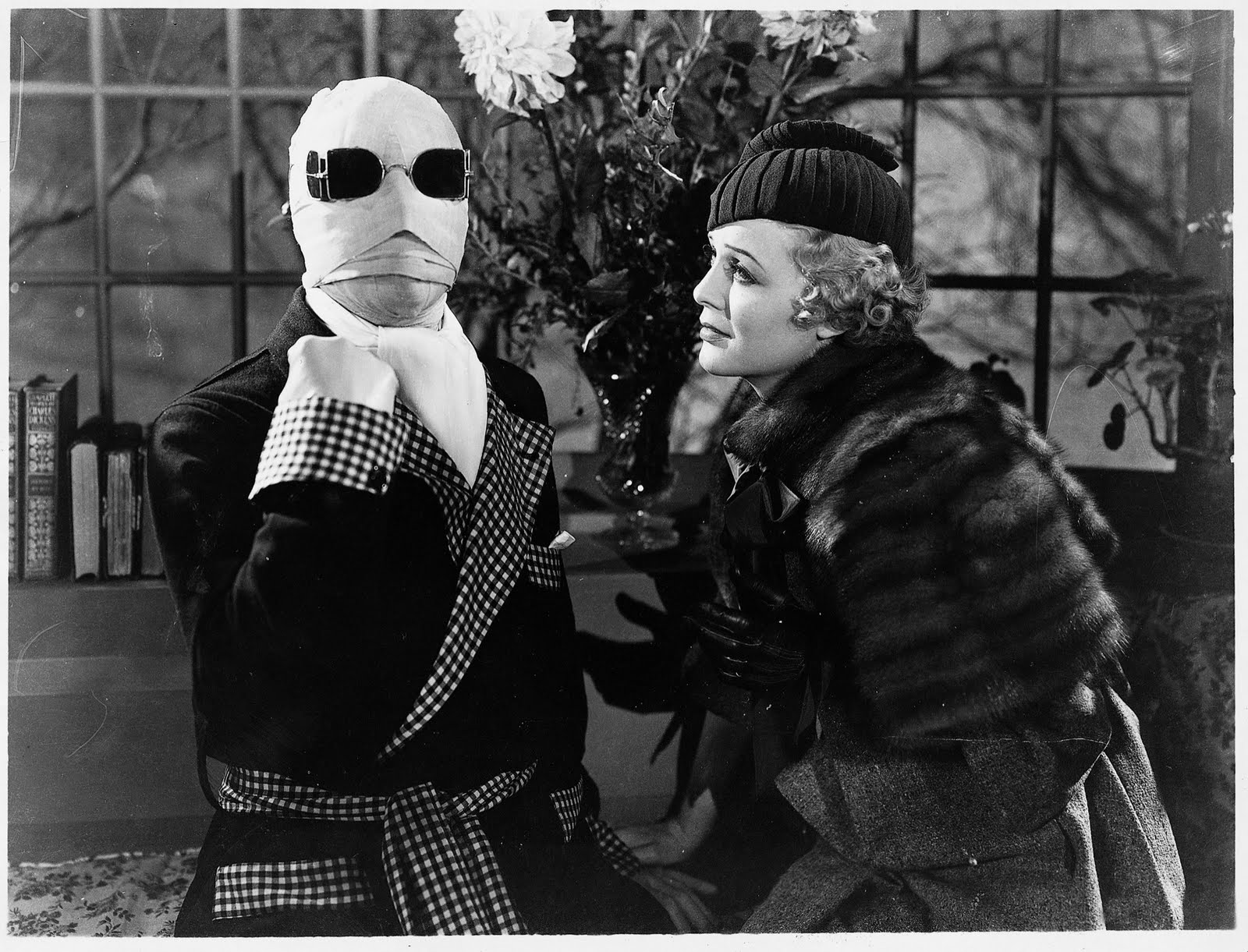